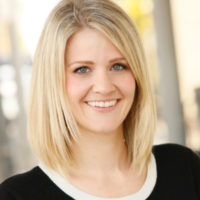 Laura Antonini is an attorney and the Consumer Education Foundation’s Policy Director. She focuses on reforming deceptive practices law and class action litigation procedures. Previously, she was a staff attorney at Consumer Watchdog, where she worked on complex litigation in federal and state court, as well as California insurance regulatory issues. Antonini has worked as an attorney at the Law Firm for Non-Profits, advising nonprofit organizations on formation, compliance, fundraising, and tax matters. She received her B.S. from University of California, Davis, in Environmental Biology and Management and her J.D. from Pace Law School with a certification in Environmental Law. You can email Laura at Laura@representconsumers.org.

#REPRESENT fights to protect consumers against injustices that strip consumers of money, time, and personal information. 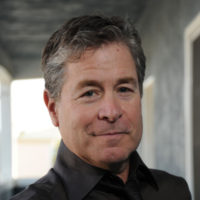 Harvey Rosenfield is the President of the Consumer Education Foundation. Rosenfield is one of the nation's foremost consumer advocates. He founded the nonprofit consumer advocacy organization Consumer Watchdog in 1985, where he is presently outside counsel. Trained as a public interest lawyer, Rosenfield authored insurance reform Proposition 103 and organized the campaign that led to its passage by California voters in 1988. He has co-authored groundbreaking initiatives on HMO reform and utility rate deregulation. He is the author of the book, Silent Violence, Silent Death: The Hidden Epidemic of Medical Malpractice. Rosenfield graduated magna cum laude from Amherst College and obtained a degree in law and a Master of Science in Foreign Service from Georgetown University. Prior to Consumer Watchdog, he was a staff attorney for Ralph Nader's Washington, D.C. organization, Public Citizen Congress Watch, and Program Director for the California Public Interest Research Group (CalPIRG). In 2010, his alma mater awarded him an honorary degree.